Home
» Blog
» Myth: The “Core” is Another Name for Your Abdominals, and It Needs Strengthening

Myth: The “Core” is Another Name for Your Abdominals, and It Needs Strengthening 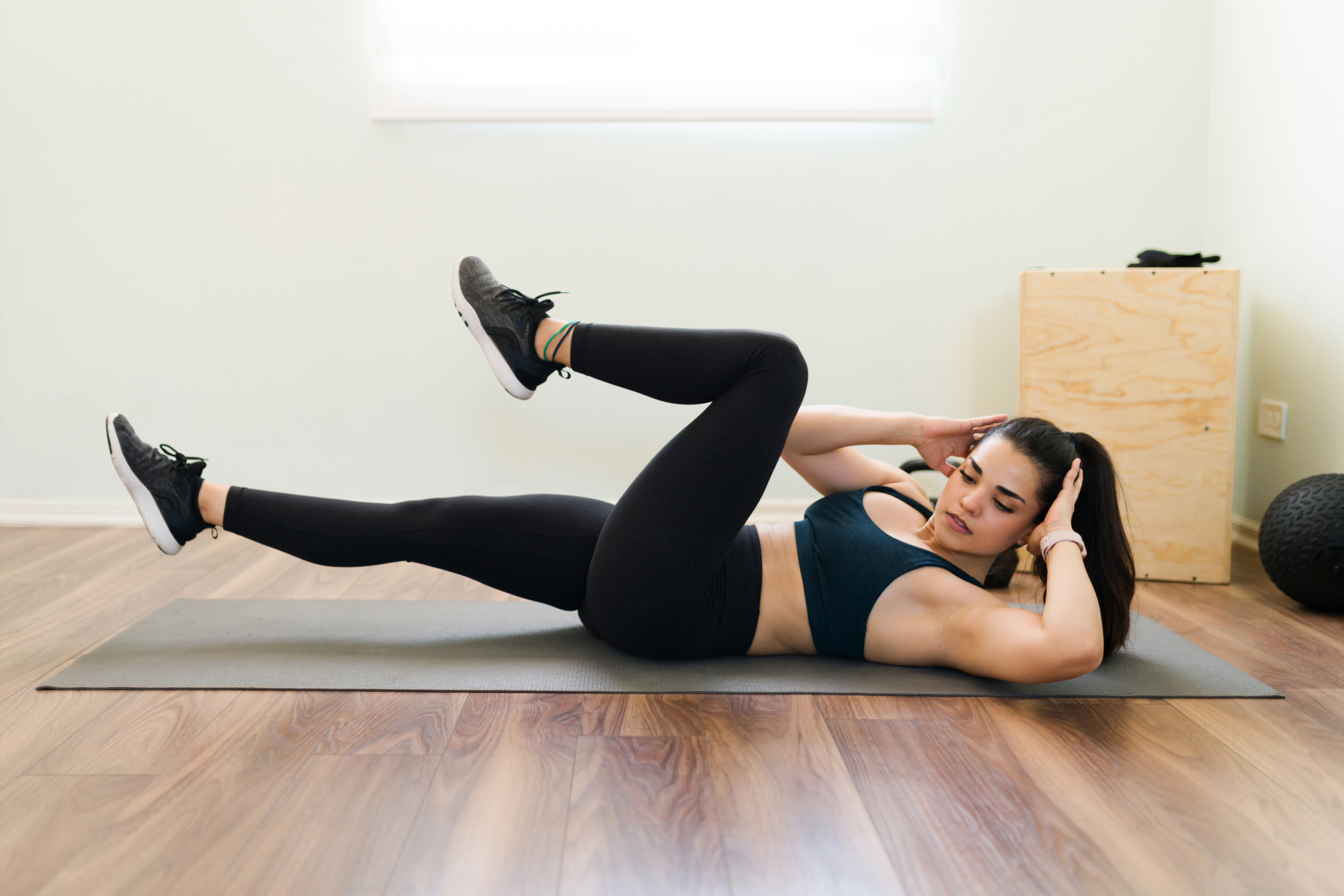 Image by tonodiaz on Freepik

Most people think your “core” is another name for your abdominals. Not true. Many think that you must have a strong body if you have strong abs. Also, false. But these misconceptions are why people who want to strengthen and protect their backs often work on their abs. Not only is it wrong, but it is often counterproductive and may exacerbate the problem. Most people need to learn to activate and control their core, not strengthen their abs.

So, what is your core?

The first definition in the Oxford dictionary is: “the most important or central part of something.” This is a beautifully simple definition. It is as accurate of your body in its posture and ability to move as it is of an apple in its ability to grow or a power plant in its ability to electrify. Without the core, everything else would be useless. We’ll come back to this idea later.

The dictionary's fourth definition is: “the muscles of the lower back and stomach area which help you maintain balance, etc.” As a technical definition, this is true, but it doesn’t tell the whole story.

The core comprises a group of muscles that, when activated together, stabilize the spine and allow for postural stability, which is the muscle activity necessary to sit, stand, and move. The four sets of muscles surrounding the core are: 1) the diaphragm muscle from above, 2) the pelvic floor muscles from below, 3) the transverse abdominis (deepest of the four abdominals) at the front, and 4) the multifidus (deep back muscles) on the back. Together, they are the deep stabilizing system that forms the basis of our spine and posture stability.

When these muscles are activated together, they create intra-abdominal pressure. Think of a can of soda. The liquid pushes out against the can in all directions, making the thin aluminum tight and hard to squeeze, but when the fluid and the pressure are gone, the can easily crumples. In the body, this hydraulic pressure regulates the stability of the pelvis and lower back. The pressure reinforces the muscles that stabilize the spine, allowing you to maintain an upright, optimal posture from your pelvis to your neck. When everything is working correctly, you do this without even realizing it. But when there’s a problem, you really feel it.

The problem most people have is not a lack of strength. A baby can properly stabilize their core as early as three months, allowing them to lift their arms and raise their head for the first time, all without ever having done any sit-ups or crunches. The most common problem comes in not activating the muscles properly. In this case, the core needs to be found and discovered just like you did in the first year of life. You need to feel it, be able to engage it, and control it.

A baby doesn’t do core exercises to strengthen its core. Every position a baby holds and every move it tries to make is a core exercise. A baby naturally feels the stability that the deep stabilizing system creates and understands that this stability is necessary to move. Moving is ingrained in our nervous system from the earliest age. Thus, it becomes a positive feedback loop. The intra-abdominal pressure creates stability in the pelvis and back; that stability stabilizes the entire spine, establishing the basis for the muscles that move our head, arms, and legs. That’s how a baby learns to move; the same principle applies as we age.

Over time, however, our posture and muscle imbalances can become more pronounced, and our ability to stabilize our spine can become less than ideal, causing pain and other problems. When that happens, strengthening your abs isn’t the answer. To address the root causes, you must learn how to activate, engage, and control your stabilizing system.

Telemedicine by
Doxy.me
Special COVID-19 Announcement- We are essential and OPEN to help those with aches & pains and who need rehab through in-person appointments. If you have a problem, but don’t feel comfortable coming in, check out our popular virtual PT sessions.
See More
X